Weekly Lens #4: Bias in the Media

This week's "Weekly Lens" will be tackling the issues with Mainstream Media. How bias affects everyday media and what dangers it poses. And what are some ideas for the media to better serve the people.

The Question on whether Media is biased is a plain and simple yes. Everyone has a bias, no media source will ever be devoid of a bias, no one would ever read or watch something that dull and uninspiring. On the topic of mainstream media bias, it seems quite clear that most “Mainstream Media” sources lean left. According to Business Insider, CNN, NBC, MSNBC, PBS, BBC, NPR, and ABC, to name a few, attract mainly Liberal viewers, due to pandering to a more liberal viewpoint. There is no certainty that all of this is some agenda set forth by the “establishment” media with some devious goal in mind, however, the Media is certainly not devoid of suspicious activity. Wikileaks revealed that around 65 mainstream media reporters apparently met for dinner with John Podesta leading up to Hillary announcing her campaign. However, somehow, the Media hardly touched on this subject, some sources even chose to completely avoid this subject and never even report on something this massive.


Furthermore, Media on Trump was extremely negative, Mainstream media has historically tended to lean slightly left, however, during the 2016 Election, the media hounded Trump consistently, NBC and CBS racked up an astounding 43% of their coverage of Trump as being negative, and a puny 3% being positive. Mainstream Media groups opted to downplay things like Trump going to louisiana to help flood victims with donations, including play doh for kid, while downplaying Hillary’s illegal activities, or as Comey said, after listing all the reasons why her activities were illegal, “extremely careless”, and then opting to call it a lack of sophistication with electronics.


Clearly there is bias, I will not speculate to what kind of agenda is being pushed, or if there is one, if it is insidious or not. I Also hold to the opinion that even if Media is bias and has a wrongful agenda, it is no right of anyone to step in and do anything forceful or unfair to silence their first amendment rights. Anything short of pure lying in which news is blatantly false, is not illegal and government has no right to get involved. The one thing the American people have in order to counter any agendas, is counterbalances. Fox News counterbalances MSNBC, Salon is counterbalanced by Breitbart. As long as no Monopoly over the media exists, nothing is inherently in need of government intervention, in fact government should keep it's statist head out of any affairs it doesn't belong in.


Obviously the media has the agenda to sabotage Trump's presidency. They have all moved somewhat left (and corporate) and it's completely nauseating when I here all of the petty stuff they talk about. Most of those people are the fakest, least ambitious, buttholes that do it for the money, don't have families, or now, have a deep contempt for America, it's values, and our leaders. Even FoxNews, who I've never really liked, isn't conservative, isn't right wing, and have the same amount of sissy-politically correctness as MSNBC. Tucker Carlson's show has been the best thing that's ever happened to them. But overall, the media has always served the interest of the people, historically speaking. Ever since the campaign and election of this past year, I knew there was something wrong. Majority of the polls, on hindsight, were fake and wrong. It was probably hard for them that they're candidate had to cheat out Bernie in the primaries, and looked to lie and cheat in the general election. After this election, how can the people trust the polling? Ohio was a solid 3%-4% lead for Killary, yet it voted solid red. There has got to be something the media is hiding from the public, and that's ought to be why people should question the legitimacy. There is a "liberal bias" as Savior Regan put it. I really don't know if there's a way to fix the problems; however, an easy one could to be to just cover the facts, not have such big panels of nonsense arguing. When someone is given information that contradicts their beliefs, they become more steadfast in their beliefs. That's so true and on one or two segments, nobody is going to be able to make someone think like them. That's why the media should give news, not commentary. There is specific shows like RedEye, Rachel Maddow, or insert whatever program that does have commentary. To address President Trump's behavior with the media,


I absolutely loved how Trump has stuck to his haters. He will always be seen as a guy who never


backs down, keeps his word, and serves the Americans who haven't been served under 8 long years of Obama. The media won't portray that because it doesn't go with their agenda, to show all the flaws that President Trump has. I conclude with, some butthole liberal media person: "how bad could we be doing?" Sean Spicer: "Not as bad as the media says we're doing."


We all know there is bias in media and specific organizations, whether being CNN or Fox News, there is always an agenda being pushed. Media is a double edged sword. It helps being the middle man, for information to understand the functions of our government and exercise the right to free press. However like every person, favoring one side is apart of our nature. It's just a matter of utilizing media to you right benefit and opening yourself up to many, often conflicting, point of views.
Labels: WeeklyLens 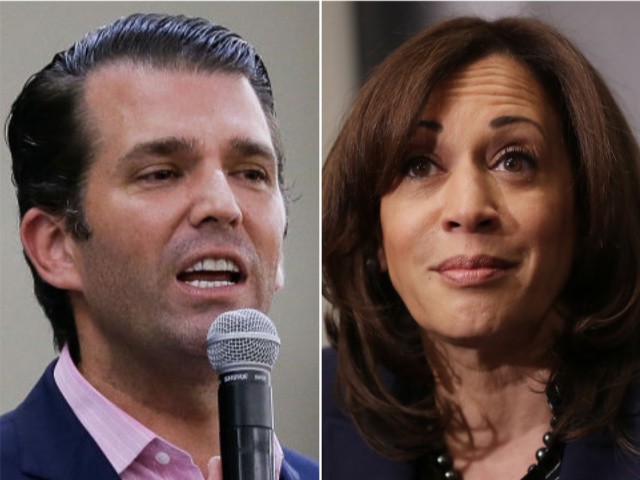 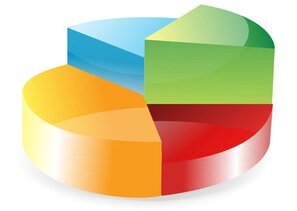