Skip to main content
Posted by Sean Pereksta May 14, 2017

The Root of Problems

Today in America, it seems that it is the new Norm to blame anything but actual individuals for the problems that plague this world, It's never the man holding the gun that kills people, no it's the gun, it's not a possibility that Hillary just didn't run a good enough campaign, it must be the Russians "Rigging" our election. We always want to blame something else, and with good reason too.
Placing blame on something clear is palpable, if you paint all guns as evil, it's much easier to come up with easy short-term solutions that make us all feel good about ourselves for a little while before realizing nothing changed.
Gun control starts growing like a vast weed as soon as school shootings start taking place and no-one ever stops to think about why these sorts of things happen,  of course there are always things to blame, some people blame video games, claiming they cause aggression, others blame guns. Yet for all the blame going towards guns, there is little reasoning to actually think guns are the problem, school shootings are a relatively new thing, guns have been around for hundreds of years, it's not like they all the sudden gained mind control abilities. Of course guns don't cause people to harm others, that sort of logic, if applied to any other situation, would never make sense. How many people build a house, and then talk about how the hammer did all the work, No! The worker is the one who built the house, not the hammer. This of course makes the video game idea more feasible, and maybe video games do make people more aggressive, but what is the actual root of the problem. 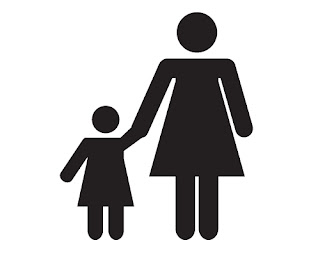 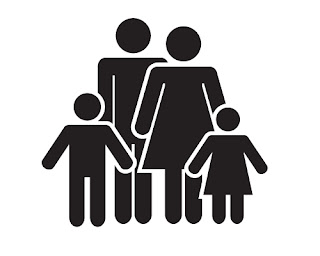