What If? Paris Agreement 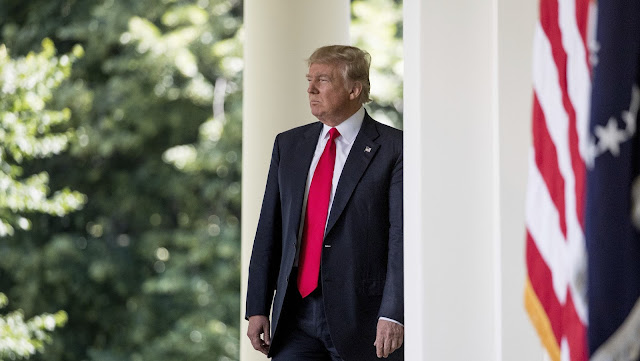 After Trump announced he was dropping out of the Paris Agreement, many were quick to come out with outrage against the insane claim as Trump was pushing. Many have claimed that Trump is handing over America's leadership in the supposed climate change fight to China, an interesting and perhaps moronic idea, others have called it an "immoral assault" American health, The ACLU even called it "An assault on Communities of color across the U.S."
Except, through all this backlash, it seems that very few of these would be protesters seem to have pondered this little bit of information. What if the Paris Agreement was an unfair agreement? What if it demanded billions from the U.S., as well as requiring the U.S. to cut down on vital industries that keep us at the number 1 slot for economies, while allowing China to lead the way in creating pollution until 2030"? What if Trump is right? Trump himself said he wanted to "Negotiate a better deal", not discard the idea of fighting climate change altogether.
The fact is that Trump is correct, The idea that the Paris Agreement in any way is fair, or even sensical, is a joke. An agreement that tells America to cut down on pollution, while allowing China, who is joining this agreement that supposedly will cut down on pollution, to continue on being the leading cause of emissions in the world for the next fifteen years, is not an agreement any president should sign, ever. Trump was entirely right, he was elected to represent Pittsburgh, not Paris, and throwing away millions of American jobs, and throwing away 2.5 Trillion over the next 20 years, is not a presidential feat of representing those who elected him.
However, This goes much further than just climate change. China, a leader in many things, steel, automobiles, tobacco, and human rights abuses, does not deserve to have control of the world. Any agreement that benefits China, while throwing the USA in the gutter, has no place being enacted on American soil. By enacting an agreement that will allow China to eclipse the gap between the two economies of America and China, any supporter of such agreement would be asking for trouble, no matter how ill suited many on the left appear to believe the USA is in leading the free world, China is no better, if anyone thinks for one second that the Government leading China right now is any different than the one that held sway when the tragedy of tiananmen square occurred, they have been well fooled. If China were to be handed leadership in the world economy, there is no end to the dangers it could eventually enact, Here is but a short list of the harrowing human's rights abuses that occur in China today.
-China leads the way in number of executions.
-Freedom of Speech does not exist, President Xi went to three major media broadcasts in China and ordered all of them to swear loyalty to his party. A prominent Chinese blogger criticized this, his blog was promptly shut down.
-An anonymous letter called for president Xi's resignation, A man not even proven to be connected to this letter was then accused of "corruption", he will now spend the rest of his life behind bars.
-Two Tencent editors were sacked when their website accidentally ran a headline that Xi found insulting.
-Christians continue to be imprisoned whenever the Government finds a teaching to not comply with its own will, none of these Teachings have been shown to call for uprising, they merely don't align with what the government wants people to believe.
This list excludes thousands of other human rights abuses, including the firewall that blocks anything on the internet that the government doesn't want its citizens to see, Oh did I forget to mention A Christian was buried alive? If China doesn't mind abusing it's own people, why on earth would China be a good world leader, and of course that's what the paris Agreement would do. While the west would clamp down on it's coal, its oil, and many other industries, China would continue to boom, perhaps even more so than now as they would have a complete monopoly on the industries that used to be held in the west.
It is completely mysterious why anyone would be opposed to Trump stating that he wants to negotiate a better deal. Are people seriously against America getting a fair shake? If we really want to stop Climate change, why are we not looking at the real culprit and demanding actual responsibility from them. 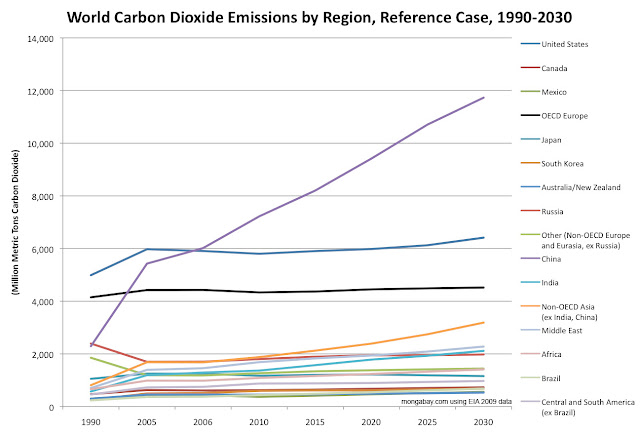 China nearly doubles America in emissions, yet they would be able to continue their course until 2030, and America would have to halt right away. That's complete and utter nonsense and thank God that President Trump was able to recognize that. American industry deserves a leg up, not a new weight added to the already elephant sized burden that it has to endure. Trump has many things to do in revitalizing American business, from reducing our the Corporate tax rate which indeed is one of the highest Corporate tax rates in the world, to removing ourselves from deals like the Paris Agreement which not only call on us to weaken our industries, but then demand us to give billions in aid to other countries which just means more taxes!
No Trump isn't handing over leadership to China, he is retaining American leadership and giving us a chance to come up with a better plan.
Furthermore, Renegotiating a bad deal does not mean Trump denies climate change, it just means Trump is more concerned about American's and them keeping their jobs, than the world elite's opinion, who don't get damaged when things such as the Paris agreement are enacted.