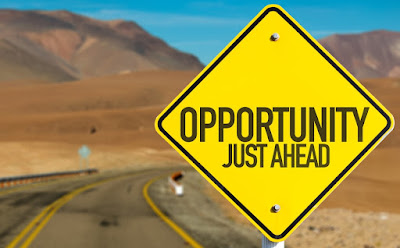 Last year, RightlensNews started a weekly special called the Weekly lens which I still regard as the best idea ever put to the test on this blog. The idea behind the weekly lens is that people from multiple different political ideologies would all comment on the same question and so you would be able to see how all sorts of different people respond to certain issues such as how the Second Amendment should be interpreted or if the Republicans were right in stalling the process of picking a new Supreme Court justice until Trump was elected. I truly believe that this one of the best possible things that this blog could be used for, nowadays, watching the news or reading the news paper is almost certainly going to be one side of the aisle drilling its viewpoint into your head, even when you see two pundits going at it on the news, it almost always descends into a shouting match. The Weekly Lens gives everyone an opportunity to share their view and for it to be given a platform as long as its not vulgar of course.

The difference between what the Weekly Lens used to be and what it now will be is that from now on, the Weekly Lens will be open to anyone who wants to share their opinion, all you have to do to enter your response to the Weekly Lens question is write out your response, even just one short paragraph will do as long as it addresses the question fully, and email it to me at Sean.pereksta@gmail.com.

This weeks Weekly Lens question is "Do you believe that a Non-US citizen who enters the US Illegally has surrendered certain rights by illegally crossing into the US, and if so, what rights have they surrendered? Are there different categories of rights (examples, rights that can be taken away when someone breaks the law, rights that can never be taken away from anyone)? Based on these answers, what actions do you believe the government should take in regards to the issue of detaining illegal immigrants?"

Write out your response and email it or share it with me at Sean.Pereksta@gmail.com by June 25th, 12 PM, I will post the Weekly Lens the next day with the responses posted on it.
Make sure that when you send me your response you include your name or alias that you would like to be represented by, and if you represent a website, mention that as well.
Labels: Announcement WeeklyLens