The Argument Against Pro-Choice Candidates 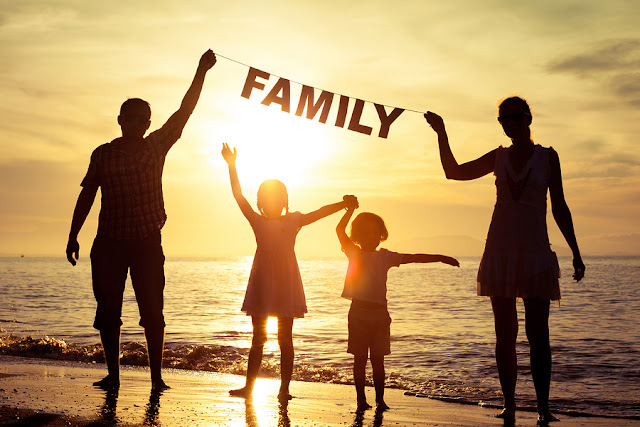