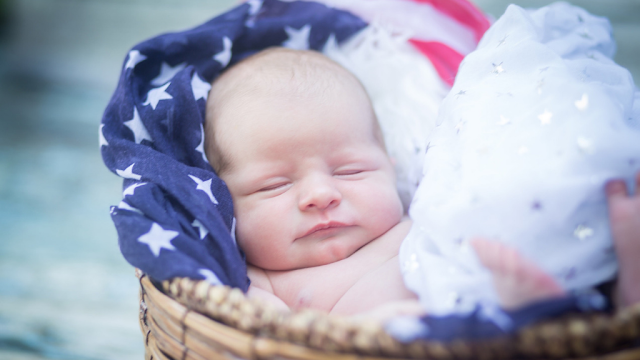 After Trump considered an executive order to end Birthright citizenship, the issue suddenly jumped to the forefront of American politics. Inevitably this issue has been greeted by a vast variety of responses from the ever ridiculous its just racism to the assumption that its pure common sense to get rid of such a law.

To understand this law and why its so controversial, its important to establish the context to which the law was passed. After the civil war, the thirteenth amendment ended slavery, and to ascertain that former-slaves would be granted citizenship, the fourteenth amendment allowed all peoples born in the USA to become citizens of the United States. This amendment, in combination with the 13th, and 15th amendments were all put in place by the Republican dominated Congress in order to protect the rights of former-slaves from the southern states that were apt to find as many ways as possible to circumvent emancipation as possible, going as far as to make laws such as apprenticeships which practically re-implemented slavery under a new name. In summation, to make certain all African Americans would be granted citizenship in a time when many states were attempting to find every possible method to thwart the Republican party's attempts at granting rights to black men and eventually black women, the fourteenth amendment was put in place and with it came birthright citizenship.

Over one hundred years later Birthright system is now existing in a completely different context. No longer is the fear of state government denying citizenship to minorities a deep concern held by many Americans but now a more legitimate concern is that of non-american citizens taking advantage of our citizenship laws by giving birth within the US borders. When any nation has a massive system of government handouts, it becomes a prime target for people who will try to take advantage of the system. America is tremendously susceptible to such system gaming when anyone born here has free schooling, the ability to receive welfare, and the rest of the vast bevy of government handouts. These circumstances make children born to non-american citizens in the USA, also known in a more political context as "anchor babies" very common; in 2013, over 295,000 kids were born to unauthorized immigrant parents in the US alone. While these numbers are actually significantly down from the late 2000s, they are still immensely high. 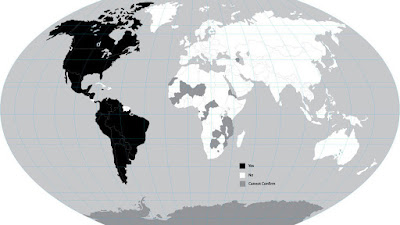 While America is certainly going against the grain by allowing all people born within its nations borders to attain citizenship, something that around a million immigrants apply for every year, it could also be seen as something special, a testament to the American Dream where anyone can come here and make a better life for themselves and there family. This issue is not one sided, but it is an argument over whether we should make American citizenship something difficult to attain or whether anyone can just give birth here, whether Anchor Babies actually benefit America or whether they cost taxpayers too much. Its not an argument about racism, but an argument about whether America should remain in its unique or antiquated ways or join the rest of the developed world.